Working on a 5K 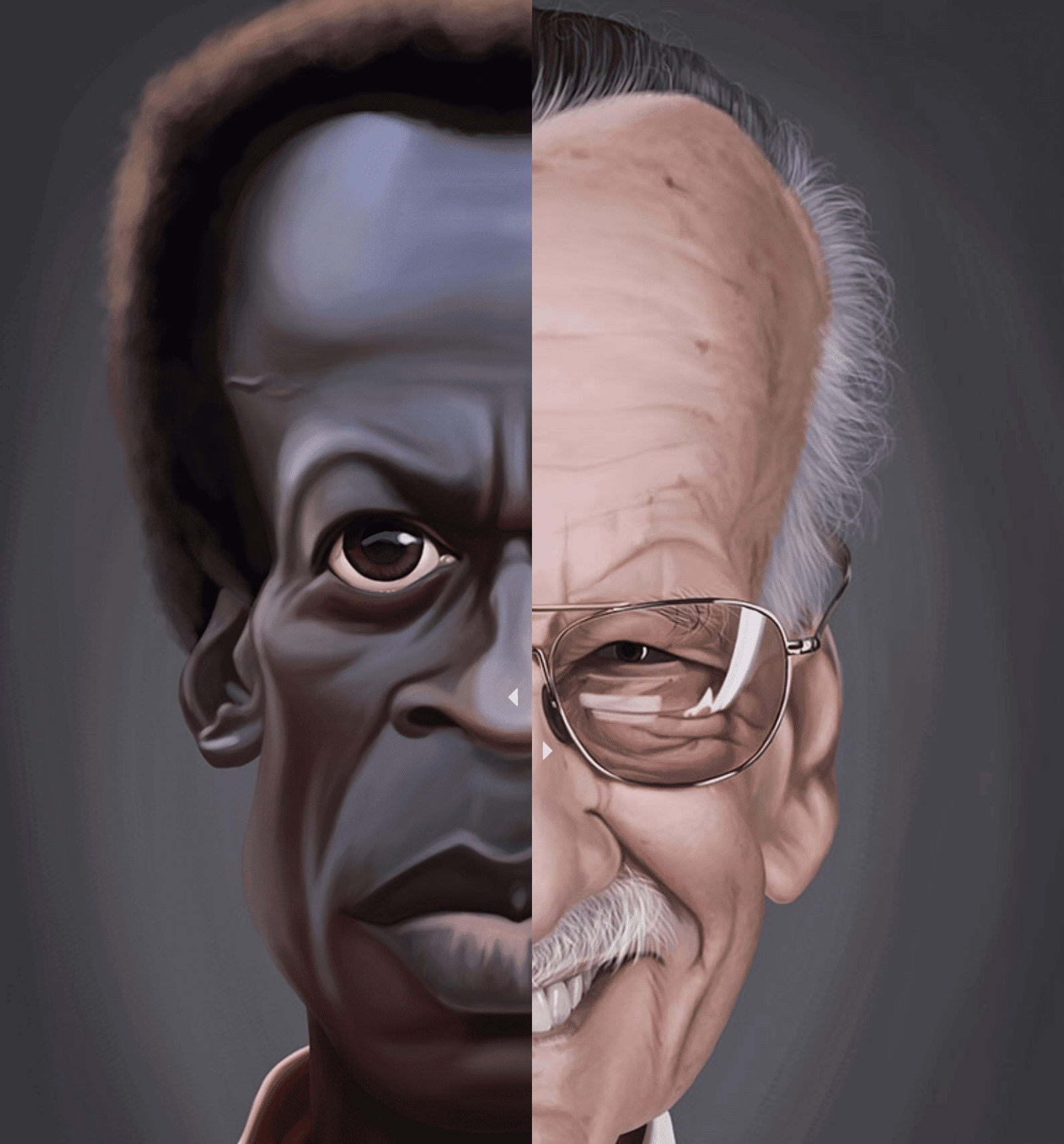 Working on a 5K

[vc_row][vc_column][vc_column_text]Last August (2016), in a rush of work, my old iMac [late2011] decided to have a heat stroke. It basically wiped out the internal HD, the GPU board and Motherboard. I had to think fast, and after a month of trying to repair, nothing was working. So I made the leap and bought a new iMac 5K. The 5K relating to the pixel density on their absolutely awesome screens. The impact was immediate, and you could see everything in so much detail it was scary. I was really happy working on the machine, and I have to say am still happy doing so. I should also point out, that after a lot of surgery and cost the old iMac is also recovering well and is now back in service; saying that the HD was lost forever!!

The funny part is that with the 5K screen, many things don’t pop out at you as being different unless you are told or look hard enough. this is basically because the 5K screen is still 27″! Things like the physical and file size of screenshots. I compared the the old screenshots from the old iMac and they re more than double in size. On that point, someone made a point about the caricatures I paint every Sunday. I assumed that over time I was getting better at the paint (which I believe I am), but also I realise in the same time frame I was getting more detailed. The comment was that from the Season One caricatures in the Celebrity Sunday series, to the Second Series, the detail has become near life life.

So I looked at this a little more. Below is a good example. When I drew up and rendered Miles, it was on the old iMac and I thought at the time I was putting a lot of effort into the detailing! Which I was at the time, on the old iMac. But as I had the new iMac 5K at the start of the Season Two caricature session, the difference wasn’t really apparent. This was because there was a gap between the two seasons, in which the machines were exchanged.

What now becomes apparent is that the 5K screen allows for this greater detailing, which is evident on all the new caricatures. The hair is also ‘hair-by-hair’ accurate, and the minor details, even though still a little loose, have a greater deal of realism about them. I was shocked, and now understand the power of the need for a proper and effective screen.

Big savings! Beat them to the punch!