Speed is of the Essence! 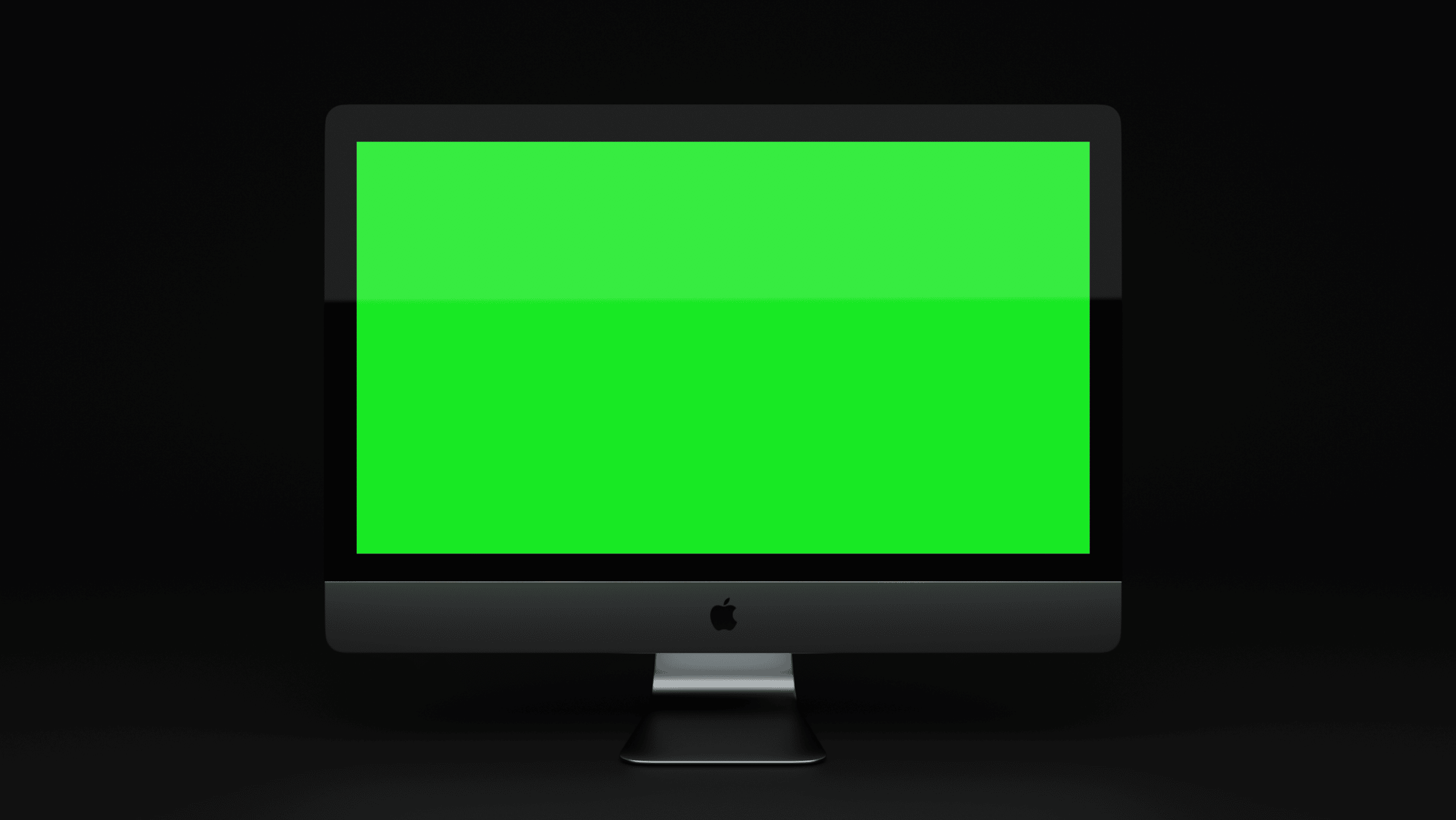 Speed is of the Essence!

[vc_row][vc_column][vc_column_text]The process of drawing or illustrating a piece of art is a time consuming one. However, people are often asking me how do I do the paintings. In response to this, I try, on notable commissions and my Celebrity Sunday caricatures, do a speed render video.

This basically consists on a set of images converted into a video, and later edited in After Effects, showing the process I go through to render out a commission. There are many purposes of this; 1) the fact that in many of the examples on this page, they take some 3-6 days to complete, and people are not that willing to sit and watch for that long while I paint, so a speeded up version can encapsulate the process very easily, and 2) believe it or not, some fans and followers simply don’t believe I actually painted it. So this helps that myth-busting approach. And 3) they are in a way a piece of art in themselves.

Below is a video graphic I now use, which I rendered out with a green screen to help composite the speed renders into marketing aspects for social media. More of that later.[/vc_column_text][vc_column_text el_class=”vid_width”]

[/vc_column_text][vc_column_text]Some time back I started a YouTube channel. Primarily it was simply a sharing hub for a series of tutorials I wanted to share about techniques I had discovered in the process of doing my art. I was then later surprised by the fact that I could actually earn. little revenue from it, so as YouTube grew I made the venue a little more pleasing to the eye. That said, (and I later found out) the algorithm that YouTube uses needs a little more professionalism to work well for you (More of that later), as some 3 years ago, YouTube pulled the plug on monetisation of channels with less that 1,000 followers and less than 10,000 viewing hours per month. I guess this was because advertising were getting upset that they spent money on adverts that were only seeing small audiences nd their returns didn’t show any impact (I get that). But then my motivation stopped.[/vc_column_text]

[vc_column_text]Back to the art for a moment. As a professional illustrator I need ed to find ways to draw people into the world of my creations. It was one thing that people got to see my art, but another to know how I do it.

Almost every day, I wake up, sit down at my iMac and Cintiq, and start a piece of art. But people rarely see that, if at all. So, the thought came about, after seeing a speed render on YouTube, to do the same. To begin with, these were really appalling attempts at speed renders.[/vc_column_text][vc_column_text]

[/vc_column_text][vc_column_text]Above is a good example of my first attempts at speed renders. What I was doing was simply doing a screen capture on my iMac using the standard Cmd-Shift+3, and then realigning and cropping them in Photoshop to make the images work better. Then a simple export into an animated gif.

This work, but 1) It didn’t look to professional, and 2) it was only a set of really restricted frames that didn’t show the process at all well. Something had to be done. I did a little research and by my luck, I found this amazing piece of software called “ScreenNinja“. I won’t go into details about the app, as more can be read on the site, but needless to say, the app could take a screen shot automatically on either or both my screens at any given sequential time allocation (every 2 seconds for example) and then export it out into a different array of formats.

From that day my speed renders took on a different look and style.[/vc_column_text]

[vc_column_text]The issue with Speed Renders is that OK, they show the process, but at the same time they have to be entertaining for the viewer. They are in fact an advertisement for your skills. So, even though I was making the process of recording them better, the actual look of the videos was far from professional.

This was mainly down to the fact that I was using simple editing applications, that had limitations. I decided to switch back to After Effects, which I knew. The only disadvantage of that was that it is more time consuming to construct a good looking video. There popped in the notion of creating a template. With a template After Effects project I can simply swap out the video footage, change a little text and render it out. This was next to actually building everything from scratch each time.[/vc_column_text]

[vc_column_text]I then realised that my renders took a lot of time and the videos were coming out at around 20-36 minutes. This was becoming a tedium for people to watch. So, two things occurred from that point. I first started adding a musical track to allow people to actually be entertained in another way while watching, and second, I decided to do a second version that was 10 times faster, and so only lasted between 3-6 minutes. This gave people the choice in how long they wanted to watch for.

Even so, my subscriber numbers stayed almost constant, at 513 for over a year. I wanted to do something about that. So, I did some research, and even though it was mainly directed at vloggers, some of the advise was very useful. A notable one, that I have put into operation now, is adding a styled placeholder image thumbnail. Again this is standard across the whole set of videos, to create a kind of branding. This, with another piece of advice, has seemed to worked wonders. My video subscribers are on the increase. I am like getting 28+ a week now. The other additional advise was to utilise the title. You have something like 220 character, so use it. Put the first part in All Caps, and add possible keyword tags in the title, like in my case; Speed Renders.

[vc_column_text]All in all, with a little research and adaption, things are on the up. I am a long way off being able to get monetised again, but at least the curve is going in the right direction.

The hard issue is maintaining the output. I have now started doing a Patreon Page, and that means all the content for that endeavour needs to stay hidden until a 6 month period has passed from it’s release. So, I have to almost always do a speed render of any commission, to at least allow a Speed Render every week. To combat that, I try to include, as a weekly inclusion, a simpler Speed Render of my Celebrity Sunday renders. So, on that I will leave with one of those and hope you will consider subscribing and watching some of my work development on YouTube.[/vc_column_text][vc_column_text]