The famous flavour of Venezuela!

My last commission of 2020 came via my Fiverr Pro account. Venezuelan singer, Francia Canta approached me with a very interesting project that I had to take up. The idea was to recreate a famous package found in Venezuela and to have the female icon replaced with a caricature rendering of the artist.

What made the project interesting and challenging was some of the requirements of the artist and the fact that he had such a tight deadline, as he wanted to release the artwork with his latest single at the end of the week. 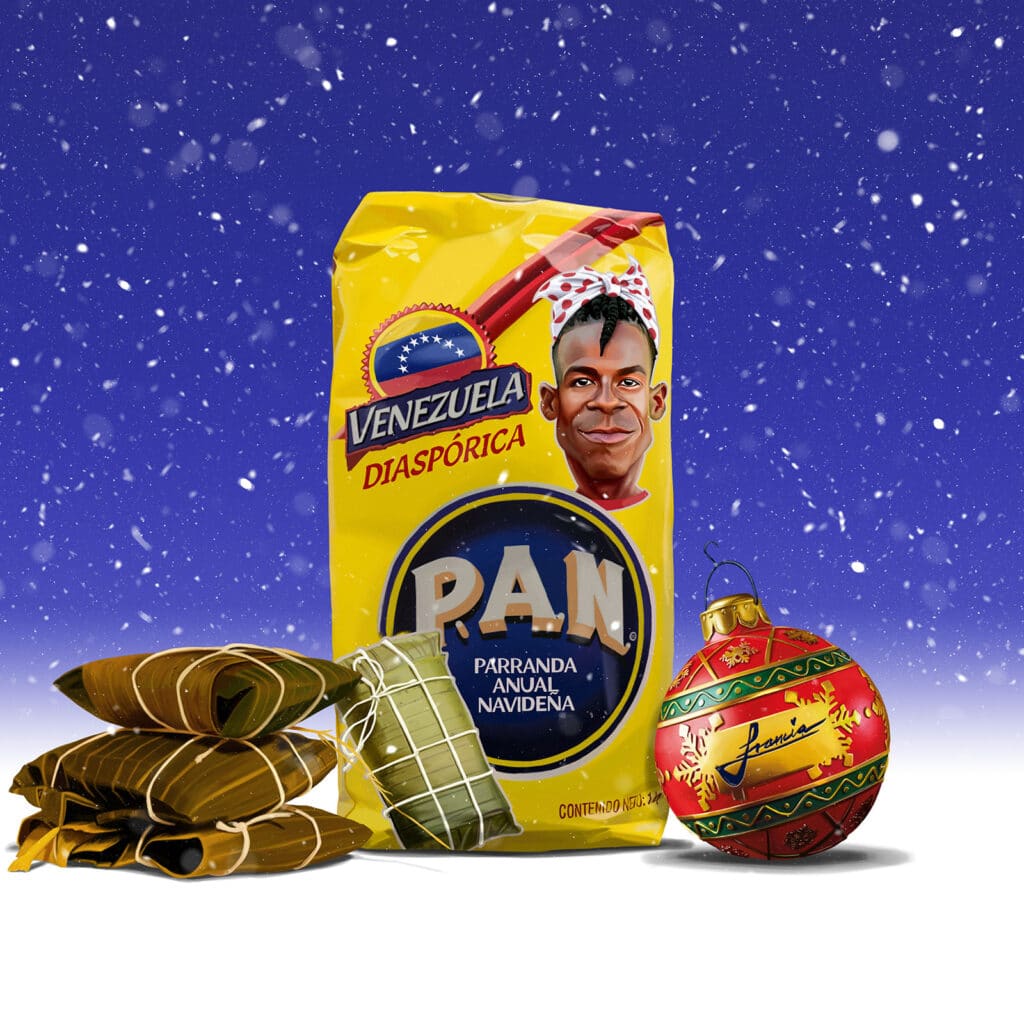 The concept was initially to have the packet of corn flour alone in a square, so the artist could use the artwork on the album placement as well as on certain social media, which required a 1:1 ratio (namely Instagram). Francia showed me some previous attempts at the artwork, which were pretty poor, and so I knew that the scope of his expectation was based on this. I said that the artwork could be balanced a little by having an actual pile of the food; hallacas next to the package, and, as the cover was for a Christmas song, to have a bauble and some snow to “festive” it up a bit.

Hallacas is a seasonal food served in Venezuela around Christmas time and played an important part in the concept of the piece.

The initial aspect of the artwork was easy. Some quick research provided many instances of the original package of corn flour. This was worked into a sketch, and a caricature of the artist was done separately (he requested a straight on version, not profile, like the package), but to maintain the famous head scarf.

Certain aspects of the packet had to be modified to support the need for the art as an album cover. these were namely, the upper text and motif, which had to portray the Venezuelan identity. And lower down the text in the product area had to be replaced as well as the corn illustration, needed to be replaced with a graphic of the hallacas.

The difficult part, which is simply me trying to be a perfectionist, was the need to find out what the original fonts were on the packet? After spending some time looking for the correct typography, I ended up constructing the shapes by hand with the closest version that was available as a template. The complexity also arose as the client was very particular about almost every part of the design. So some aspects we moved, made larger, changed over the period of the 5 days I had to render it out. Eventually the piece was finished and the client was pleased beyond words. 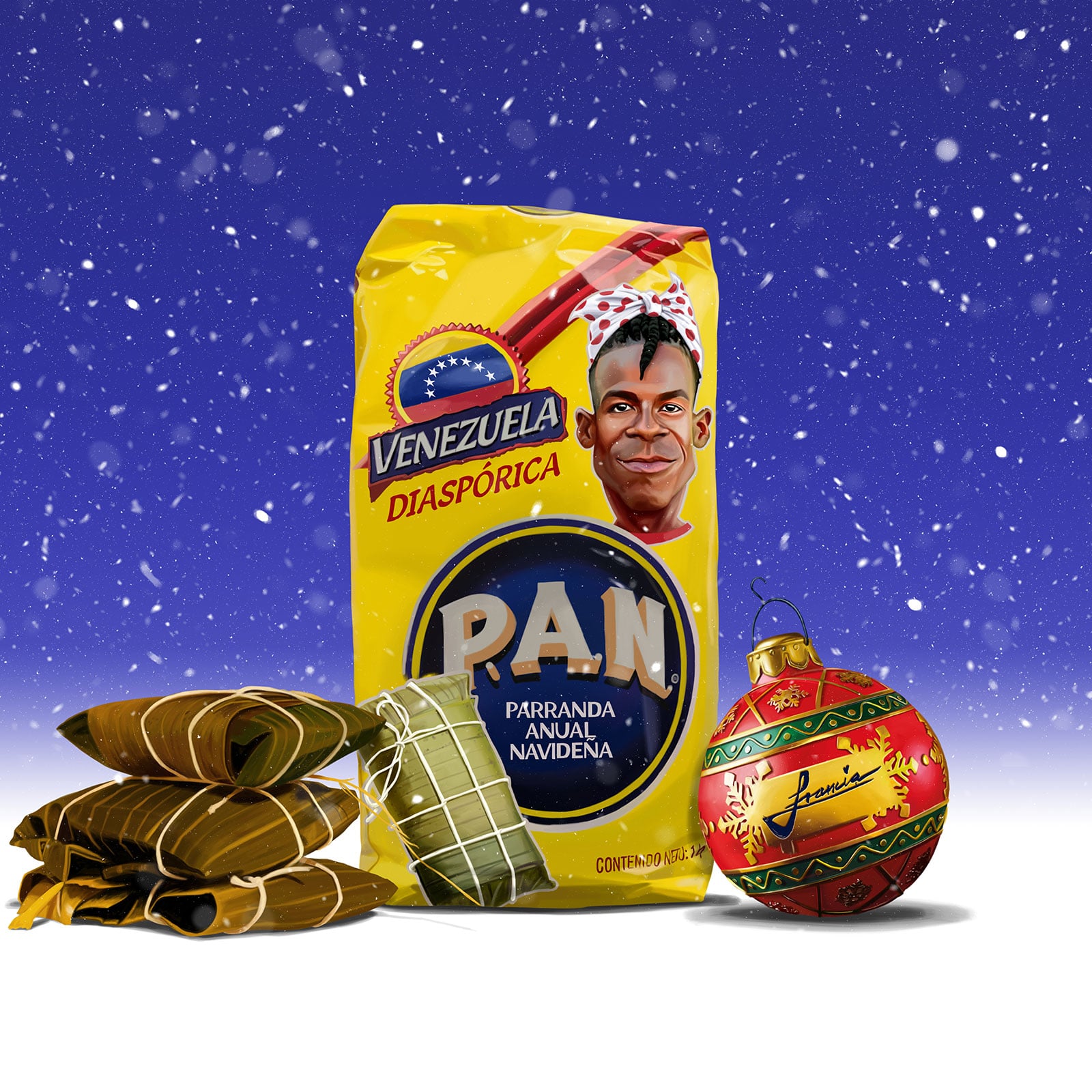 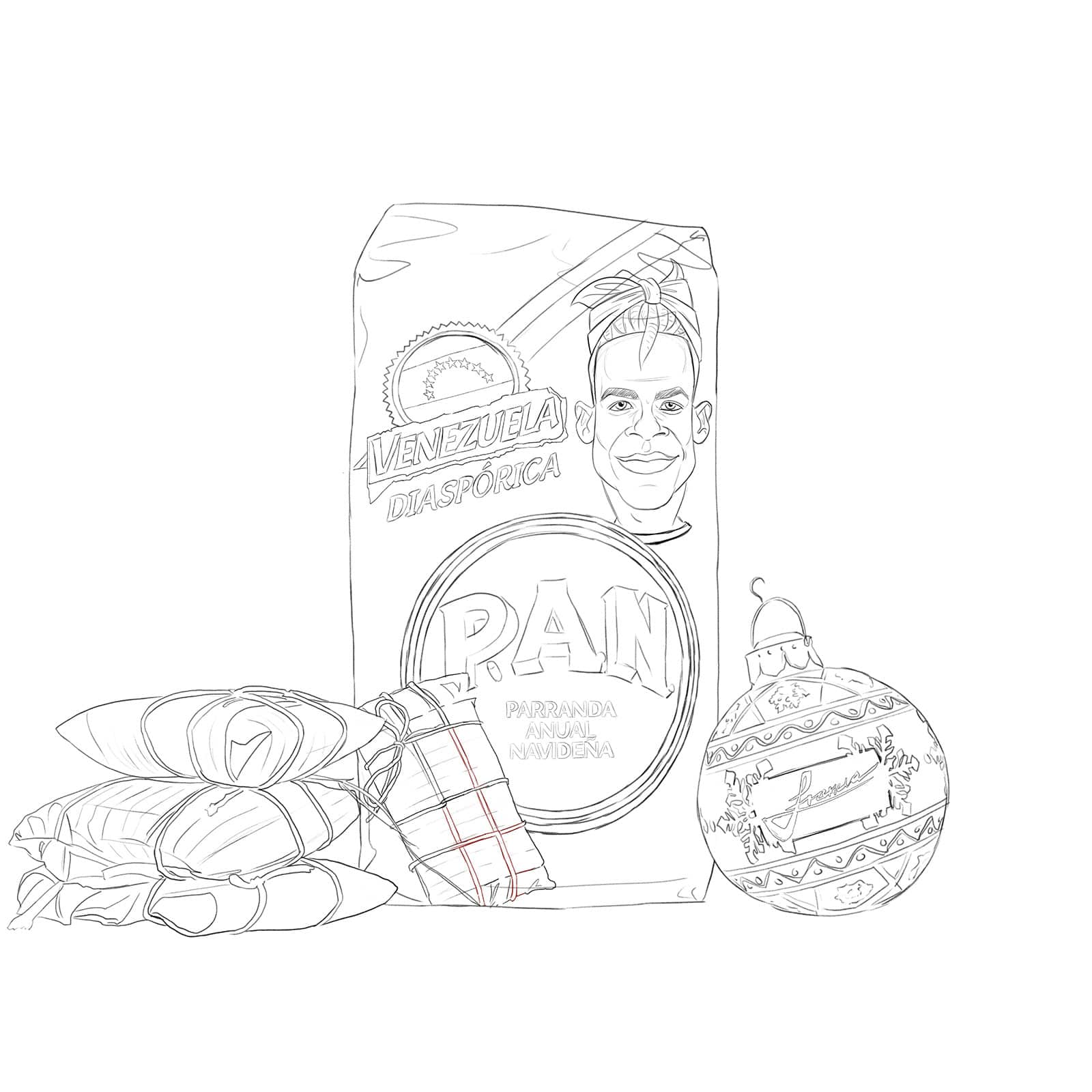 Previous
Next
"Rob is an incredible illustrator, great instincts, asks all the right questions, easy to communicate with, pays a lot of attention to detail, very open to my feedback. He finished the project sooner than expected and managed my expectations well throughout the entire process. I absolutely recommend him and would love to work with him again!! Thank you, Rob!!" 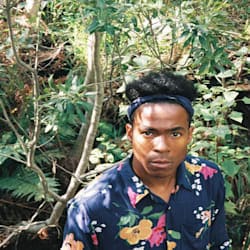