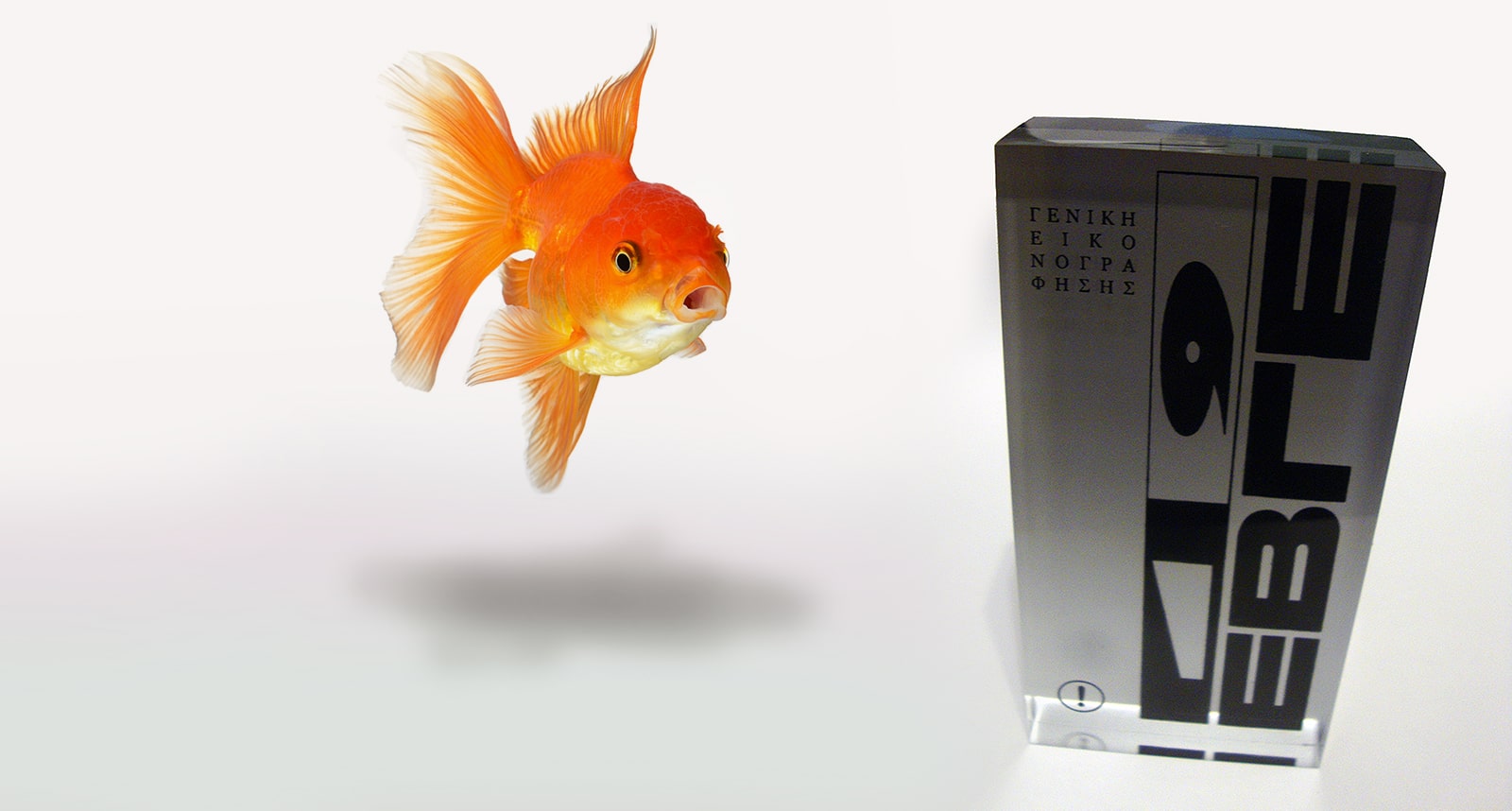 [vc_row][vc_column][vc_column_text]My grandmother was always special to me. I really had a moment when I was told of her passing some years back. She was very open and spoke her mind. This was one of the things I adored about her; but then again, who doesn’t adore their grandmothers. What was extra special about her, to me, was the fact that one day when I was very down, she said something to me, that has stuck with me for those 30+ years since she uttered them.

My friends all came from creative backgrounds as I went through school, and I too had some interest. I started drawing at six, but never really got into it, until one of my friends encouraged me, mainly after seeing the original Star Wars. I sketched and sketched and trie hard, and went to the art teacher expressing a desire to do art. It was that time you had to make your mind up about future careers at school. All, including my parents, the art teachers all said “Rob, you’re never going to make it.”

This made me very sad, and I was quite depressed. I am not sure if the migrational path my grandparents took around the country was significant, but they lived only some 5 miles away from my house, when my life was seemingly in a rut. On one given Sunday, I took to my bike and rode over to see them. She was there to greet me as always, and we had some time to talk. I told her that my art teacher and parents were making it hard to allow me to go into art college and I felt a failure. Then those words came ringing out! She told me with any prejudice; “Keep doing what you love and stick with it.” She also added that my mother was her daughter and she would have words (which I don’t think happened, but was reassuring).[/vc_column_text][vc_single_image image=”93590″ alignment=”center”][vc_column_text]Over 30+ years later I have kept to it and tried my hardest to do well at what I do. I have never been one looking for any notoriety, but I have always had this chuckle inside me (which I have shared with a. few people) that the only real reward I have ever won in competition was a pet goldfish, I managed to get throwing a ping-pong ball into a bowl. I have seen my friends getting ‘this’ award or ‘that’ award for their work, and doing the EBGE jury panel last year, brought it home to me that I have tried hard to be great at drawing, but never had any industrial recognition for it.[/vc_column_text][vc_single_image image=”18788″ img_link_target=”_blank” img_link_custom=”https://robsnow.eu/portfolio/ratatouille-parody/?id=59″][vc_column_text]Last year, with my starting at Fiverr Pro freelance service, I believed I had a set of good projects, that I really enjoyed doing and felt had a pretty good result. So, like usual I put forward several of the projects I had liked and showed my potential as an illustrator, up for selection. Never really relieving that I would get anywhere. My art always seemed like by clients but seemed a little out of the trend of the industrial norm, which wasn’t a good aspect when going into an award process. The one I really liked the most and had really enjoyed doing was the one you see above; the kitchen parody of Ratatouille. Deep down my fingers are always crossed, as I have always wanted to break that block of not winning anything. A month past the date I knew the judging would take place and my heart began to sigh thinking that my belief of styling to trends was the winning factor, when I received a message in social media. I received the usual email that had information on the ceremony and a link to buy tickets to the event. When I visited the site the ticket page wasn’t working properly. I contacted the founder of EBGE, who is a friend of mine on Facebook. He said, and I quote; “Don’t buy any tickets yet, you may even win something yet ;-)”. For a couple of weeks I welled over that comment wondering what the winking eye at the end was suppose to surmount too. As time passed however, I seemed resigned to feeling the worst of this attempt of some of my best works in achieving fame. Then a strange FB message came in from the founder again. It read like “There is something wrong with your phone, we have been trying to get hold of you. You have two free tickets to EBGE this year.”

EBGE is usually held in Athens each year, as its the capital, and the centre of the industry for design. This year they decided to hold it here in Thessaloniki, as it would be the starting point of the Design Week in the town. I stated I would go as I missed the ceremony last year, as judge, and wanted to see what it was like. What was strange about the message, is that in another conversation the founder said that winners get two complimentary tickets. This is how I found out I had won my first design award for my illustration.[/vc_column_text][vc_single_image image=”93591″ alignment=”center”][vc_column_text]Although the weather had predicted terrible thunderstorms for the evening, the sky was calm and it was a pleasant night as we strolled to the ceremony’s venue; Megaro Mousikis in Thessaloniki. We found our seat, and waited for the crowd to come and get seated. I managed to greet the founder; Demetrios Fakinos and thanked him for everything. The lights then dimmed and the show began. As a lecturer I was quite used to getting up in front of people, so there was no worries there, but it was a case of knowing when? Anyway, the show progressed and finally it came to the illustrators turn. A list was read out and my name ‘Rob’ was evident. I climbed on stage, and joined the other participants and awaited my turn, and there it was; “Best Illustration in a General Category” – Rob Snow!![/vc_column_text][vc_single_image image=”93592″ alignment=”center”][vc_column_text]After a long 38 years since my teacher told me I had no talent and to give up, I manage (hopefully) to prove her wrong! I think this was probably at least an enormous leap in the right direction. Personally, I always know I can improve, but that comes with time. Creativity to me is a lifestyle not a job, so I have this time to enjoy, explore and improve. For now, I was enjoying the moment!

Award taken, and gripped very tightly I returned to my seat and congratulated all the other participants, who did include some of my industrial friends! Congratulations to everyone. I must say, I have always had this view that a words shouldn’t reflect your creativity. Creativity is an emotive process and there is no real grade on that, but for this moment it did feel good.[/vc_column_text][vc_single_image image=”93593″ alignment=”center”][vc_column_text]One final ascent to the stage for the group photo of all the winners, and EBGE was finished for another year. Thinking of what images I can do this year to counter and improve on the performance I had just achieved. I do have some projects up myself sleeve, so we will see. So, for now, I look back on that moment when the goldfish was the only prize I had achieved, and now smile a glee smile and know it will have to be content in being second.

If interested in having an art piece done you can visit my Fiverr Pro account here, or like any of my caricature or animal art, please visit my online store for details.[/vc_column_text][/vc_column][/vc_row]